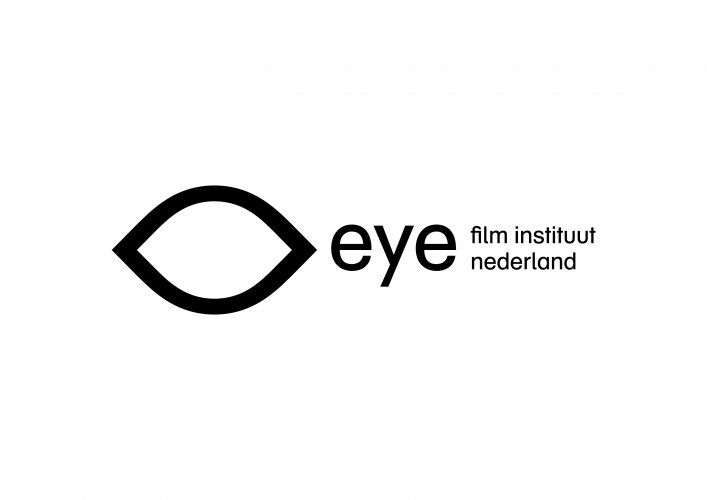 Posted at 10:40h in Love is potatoes by Zeppers

“As the French have their Nouvelle Vague, the Russians know their Russian Thaw. With the film program “Russian Thaw – Soviet New Wave” in Eye (postponed until 2022), these matching films can already be seen on the Eye Film Player.”