Beyond Kafka’s Trial selected for the Netherlands Film Festival 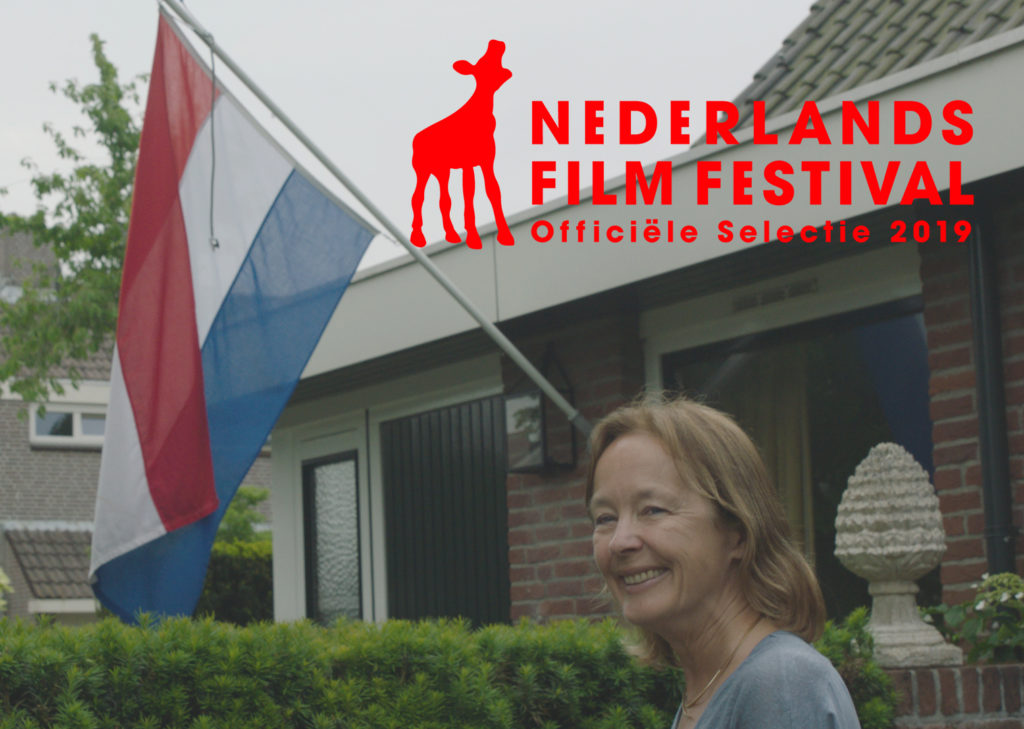 Posted at 08:19h in Geen categorie by Zeppers

We proudly announce that Beyond Kafka’s Trial by Sarah Vos is selected for the Golden Calf competition at the Netherlands Film Festival 2019! The documentary will be screened at the 39th edition of the festival, from the 29th of September until the 25th of Oktober in the Dutch city of Utrecht.