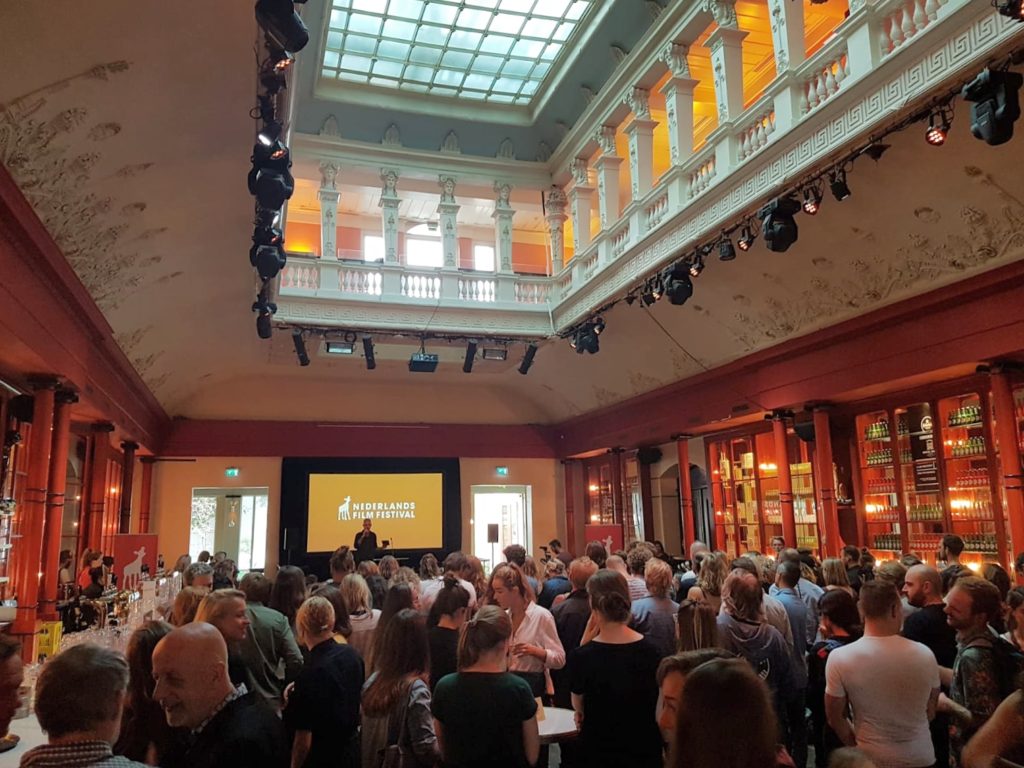 Posted at 13:49h in Geen categorie by Zeppers

A positive start for Zeppers Film: two nominations for a Golden Calf. On September 27th starts the 38th edition of the Netherlands Film Festival  in Utrecht. Love is Potatoes is nominated for best long documentary and Piet is Gone has also a chance of winning a Golden Calf for best short documentary. The award ceremony will be at Friday the 5th of October.
Interested? Order your tickets for Love is Potatoes here, or order tickets for Piet is Gone via this link.