The 16th of August Morisot on NPO2 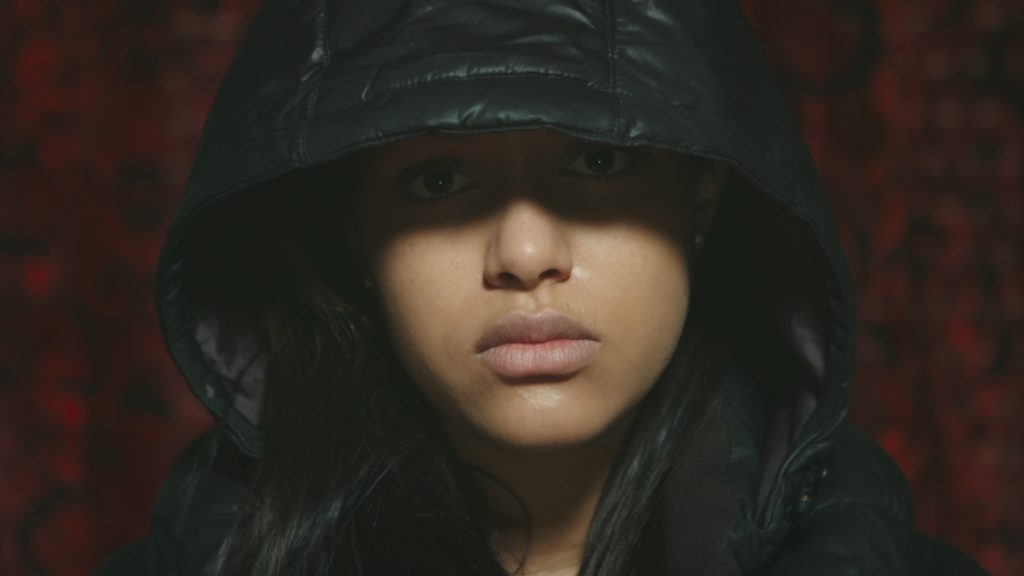 Posted at 08:37h in morisot the heart is a rebel by Zeppers

The documentary Morisot – The Heart is a Rebel by Klaas Bense will be rebroadcasted by the NTR on Friday the 16th of August at 14:05 on the Dutch channel NPO2. This film about the French impressionist Berthe Morisot, the only woman who founded this movement, had its Dutch release on International Women’s Day last year.