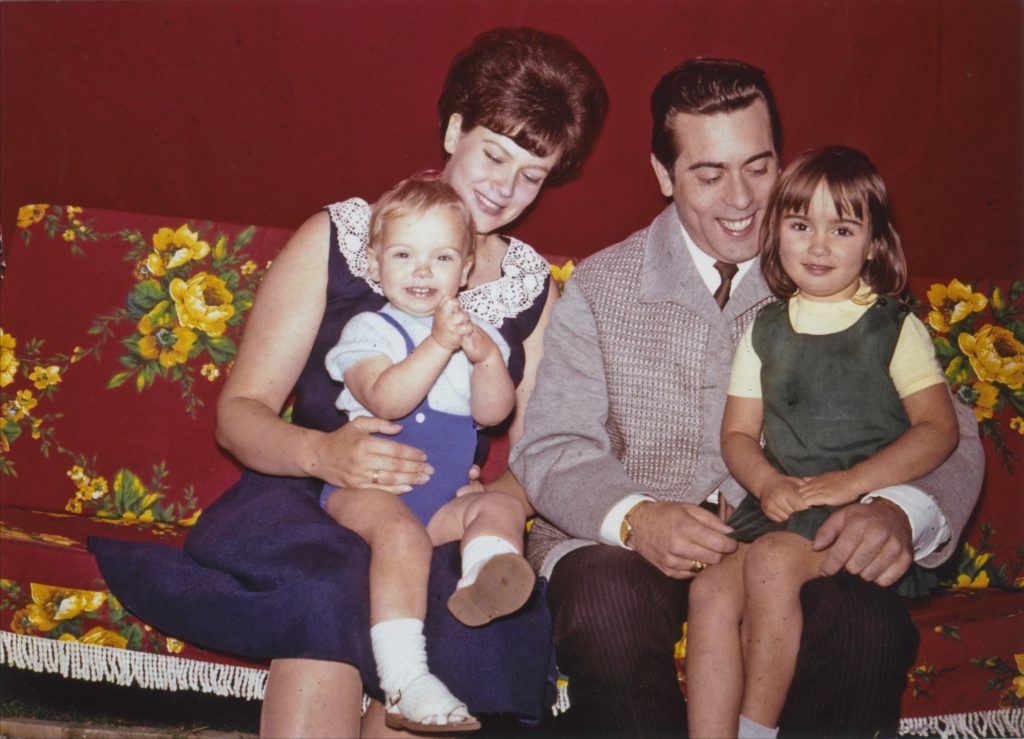 Posted at 09:48h in Geen categorie by Zeppers

‘The Gert & Hermien Story’ will be broadcast on television on June 9th at 8.25 PM. It’ll be televised by NTR on NPO 1.

‘The Gert & Hermien Story’ shows the rise and fall of one of the most popular singing duo’s from Dutch history: Gert and Hermien Timmerman. Their career has seen many big ups and downs. Their personal lives, marked by scandals, were widely reported by several gossip magazines. Daughter Sandra is, next to several other intimates, our guide in the unlikely story of her narcistisch, manipulative father and her driven mother.