My Big Brother (IN PRODUCTION)

In late 2019, at the age of 22, Arie takes his own life. No one saw it coming, not even his younger brother Gijs and his parents. It is the start of an unreal and confusing period for the family, as they try to understand what drove Arie to his death. Did they fail to notice any signs? How could there be a side to Arie they had no idea existed? And why didn’t he confide his dark thoughts in them? Pulling himself up from the depths of grief, together with his parents Gijs discovers more and more about his brother’s mental state and the oppressive feelings he had been struggling with for some time. This film offers an extremely intimate insight into the lives of the family he left behind as, filled with confusion and sorrow but also with humour and hope, they go through the mourning process and try to rebuild their lives. 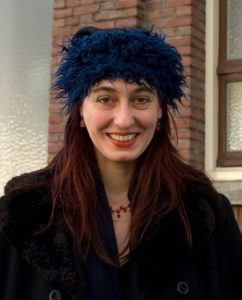